How to compile for Linux using Unreal Engine 4.27 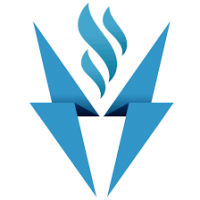 Hello, this was working in previous versions of Unreal and Photon SDKs, now, with Photon SDK 4 and 5 and Unreal 4.27 + linux crosscompiler 11 the compilation throws a lot of errors for undefineds:

Am I missing some flag to be added in the compiler arguments or am I using the wrong libs? , I have updated every lib but it didn't work.