In PUN 2.20.1 lib 4.1.44 gameobjects have stopped changing their parent in MasterClient = false.

In PUN 2.20.1 lib 4.1.44 gameobjects have stopped changing their parent in client IsMasterClient = false.

I found this in the code and had to put an additional check, if gameobject did not change the parent - to change it.

There was not in previous PUN versions.

Not only that, now the gameobject coordinates are getting lost and I have to adjust the coordinates by RPC.

Please tell me why such amendments were made or maybe I don't understand something?

Where can I enable automatic parent change in PhotonViewObject now?

P.S. The Freez Position checkboxes do not affect anything - do not pay attention to this. 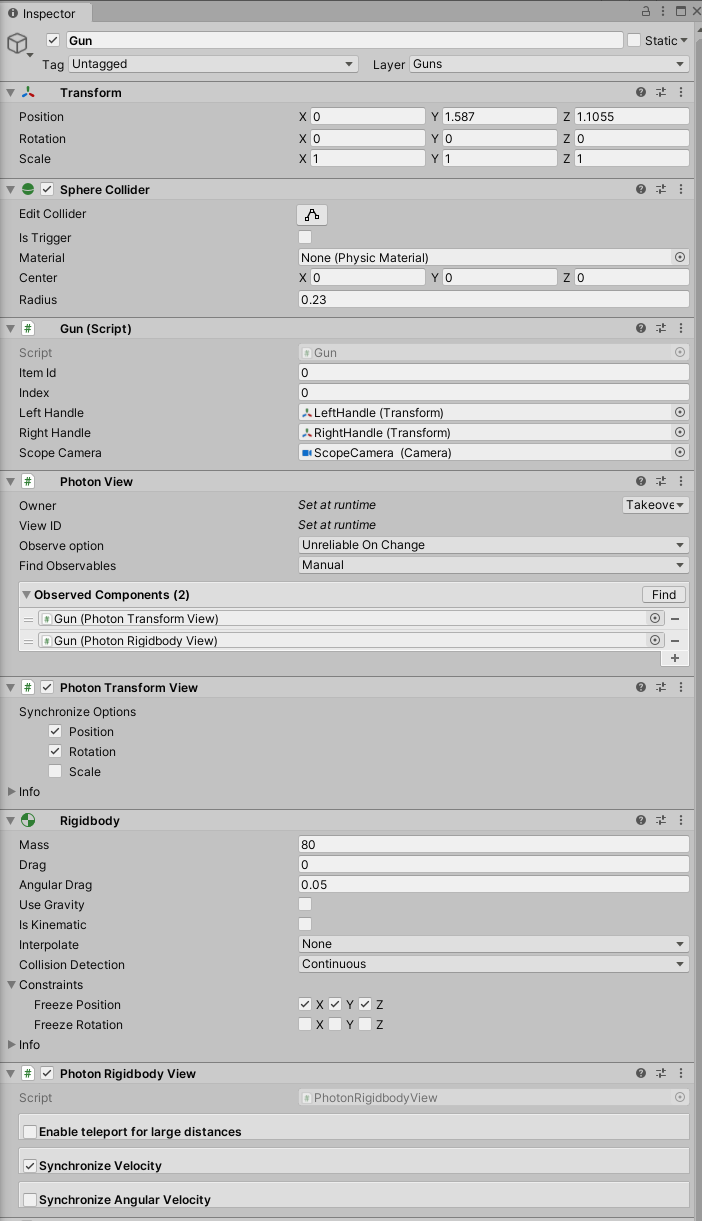