How can I have character models change for each player? 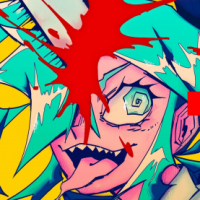 I'm VERY new to Photon and Unity, so my code is terrible.

I want a multiplayer game that will be hosting 4 players max. However, I want each player to have an assigned character model—for example, player1=Ninja, player2=Knight, player3=Princess, player4=Viking.

I have made the first players work like this

Is there any way I can make it work for 4 players? I would greatly appreciate it.