I am using Photon Engine 2 for the first time. I made and tested a very simple 2d game for testing purposes. The animations of the two characters are not synchronized. For example, I swing a sword with the 2nd player, but it does not swing at the same time. It shakes on the 1st player's screen after 0.5 second. So sometimes it deals damage and sometimes it doesn't. Also, the transform of the characters is out of sync. While the 2nd player's transform position x is -3 on the 2nd player's screen, the 2nd player's transform position x is around 2.5f on the 1st player's screen. Both animations and positions are out of sync. The game is also not smooth. The characters tremble when they run. I think this is the most popular multiplayer tool. How do you use it? Are there settings I don't know about? My settings: 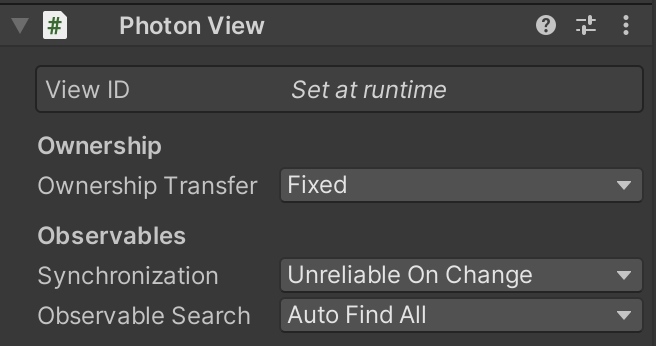 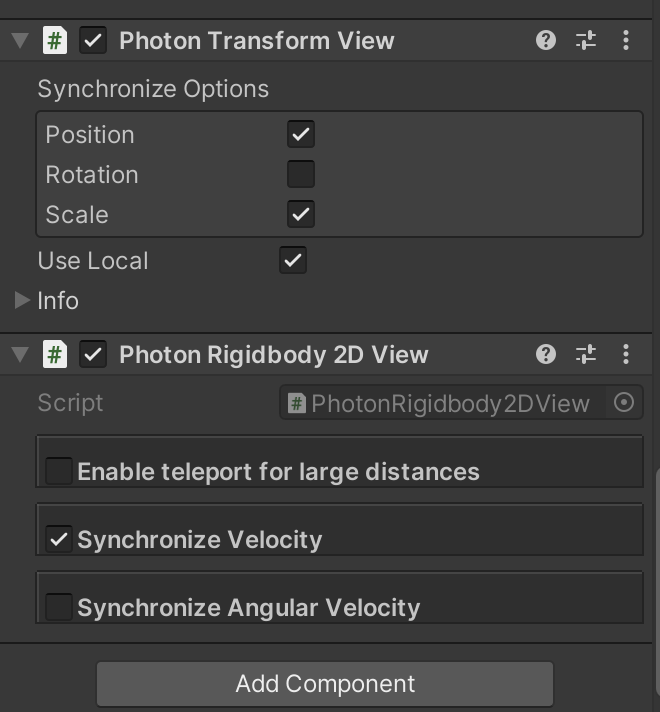 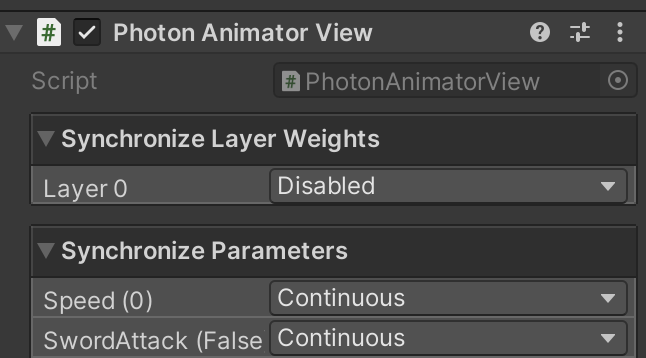