Players Controlling Each Other

I got a bit of a problem. I’ve been trying to solve it for weeks now but I can’t seem to get it solved unfortunately. I’m very new to unity and C#. So that’s why I came here to ask you guys for some help! : )

So here is the problem:

I have been trying to make my first little fps game a multiplayer game. I have watched a lot of different videos. I ended up using this one: https://youtu.be/93SkbMpWCGo. The only difference is that my game is a 3D game. So I changed Vector2’s into Vector3’s. I will link my project below so you can have a look trough the code.

I did all the steps except the last step which is step 9. Which shouldn't be causing the problem. As long as 1 player joins the game everything is fine. However, as soon as a second player joins the game, they start controlling each other. Also if you press shoot both the players shoot. I have had the same issue using mirror networking. Can anyone please help me with this? Thanks in advance : )

Btw I have been using ParrelSync Clone Manager to test it out.

Here is the link to the project: 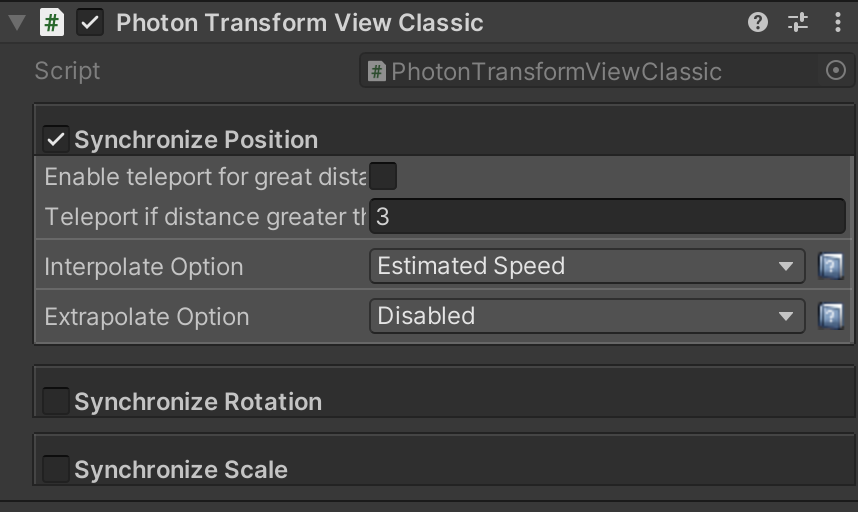