About RTT in test Photon application

I've just switch from my own networking to the Unity Steam SDK and after that I switched to Photon to cut off all the platform dependencies.

Everything seems to work BUT..

On Steam, depends on the player against whom I measure it was ~15-60 RTT.

Measurement code doesn't change, logically it works the same way. My question is:

Is it normal RTT on the Photon or I'm doing something wrong?

Is it caused by using default free project on the Photon?

If so, may I improve that by paying for server space? 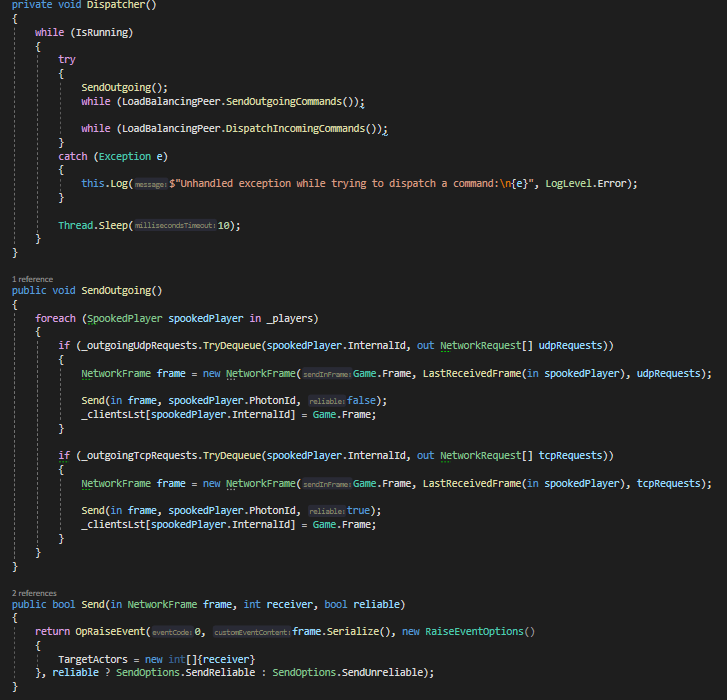