Which demo/tutorial should be used to learn Photon Realtime? 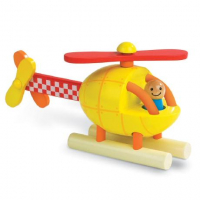 develax ✭✭
June 2019 in DotNet
Quick Start refers photon-unity3d-sdk_v4-1-2-14.zip which is pretty old. At the same time in the "PUN 2" assets there is a demo "PhotonRealtime" which uses different approach to work with server and callbacs. So, are they both relevant and which one is better to start with?
0